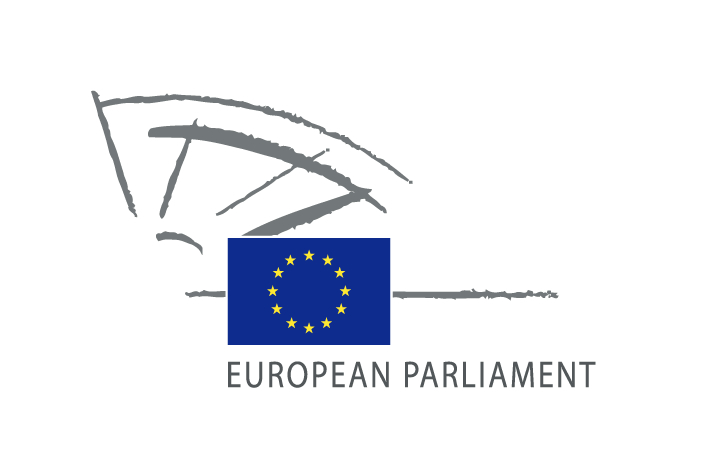 The European Parliament has adopted a joint motion on Zimbabwe in which it expresses serious concern about the increase in violence against demonstrators in recent months.

The need to continue the political dialogue with the Zimbabwean authorities was also stressed.

See the full text of the Joint European Parliament Motion below: