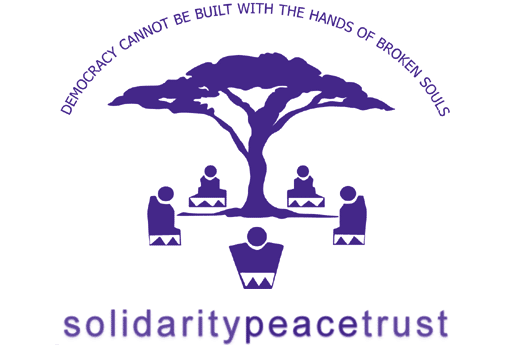 Solidarity Peace Trust published an article by Prof. Brian Raftopoulos titled ‘The threat of “normalising” authoritarian rule in Zimbabwe’, in which he outlines some of the current dynamics in Zimbabwe as well as the role of international actors.

The article argues there is a danger that if Zanu PF wins the next election in the context of no significant electoral reform, the Western Governments and the International Financial Institutions will move to a more substantive re-engagement on the basis of minimal reforms.

Raftopoulos further outlines how in the current context of great challenges it is easy to forget the enormous strides that the political opposition has made against the authoritarian politics of Zanu PF.